Longtime TV news personality Larry Kane was the moderator of the hourlong debate inside the university’s Mirenda Center. The debate was hosted by Neumann University Center for Community Leadership Development and Entrepreneurship.

Badey, 54, a personal-injury attorney and chairman of the Radnor Democratic Committee, said he would seek to reduce the deficit through spending cuts, bringing in more revenue and increasing economic growth. He said that for the past two years, Republicans in Congress have blocked any plans that have been proposed by Democrats such as the Bring Jobs Home Act.

Meehan, 57, a former U.S. attorney and Delaware County district attorney, said the debt has been a problem since the end of the George W. Bush presidency and has continued to grow under the Obama administration. He said it’s important to look for ways to cut spending, increase revenues and simplify the U.S. Tax Code.

Badey then took a shot at Meehan, saying, “He sits up here and he tries to act like a moderate, but he’s not a moderate.” Badey said that while Meehan has acted like he is moderate, he signed a pledge not to raise taxes that was created by Grover Norquist of Americans for Tax Reform.

New Video: "Never Forget Where You Came From" 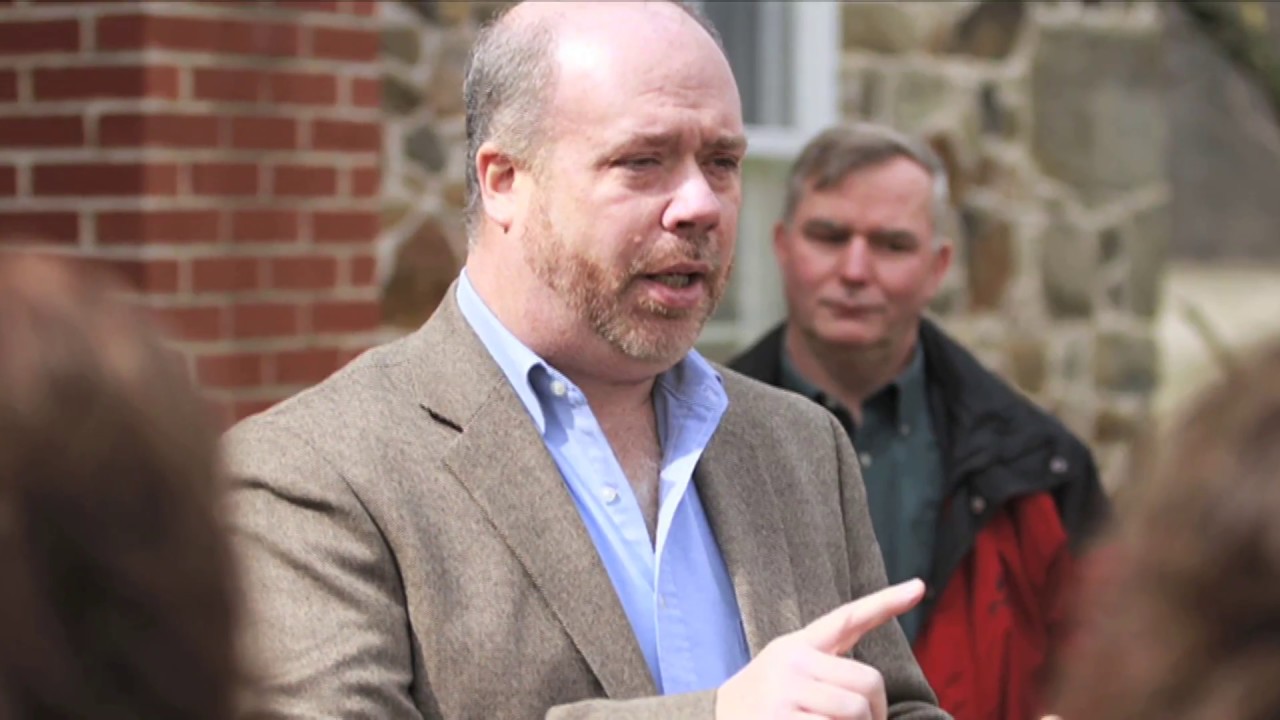